Compositing elements with a colored background, or how to invert almost any comp operation.

Alright, that’s a long title, but that’s the shortest I could come up with to describe this tutorial.
It’s not rare that someone, somewhere, provides us with an element (logo, UI, motion graphics, precomp, anything really) with a nice alpha, but with a white or colored background.  Of course it’s not ideal, but that’s nothing we can’t get around if we know how.
Then, by using the same logic, I’ll try to explain how to invert almost any other comp operation.

Additionally, although it’s demonstrated here for Nuke, this would work in most compositing packages.

Transparent Element is not on a Black Background.

I just came across a little Gizmo on Nukepedia called ColorPremult. I was surprised to realize it didn’t seem to be there earlier, seing how often I have been given elements on a colored background. While the Gizmo seem to work as advertised, I thought we could go a step farther and make it work on ANY background, not only with a solid color.

Let’s assume we have been given this beautiful TV news banner to drop onto some footage of a TV show, along with its alpha: 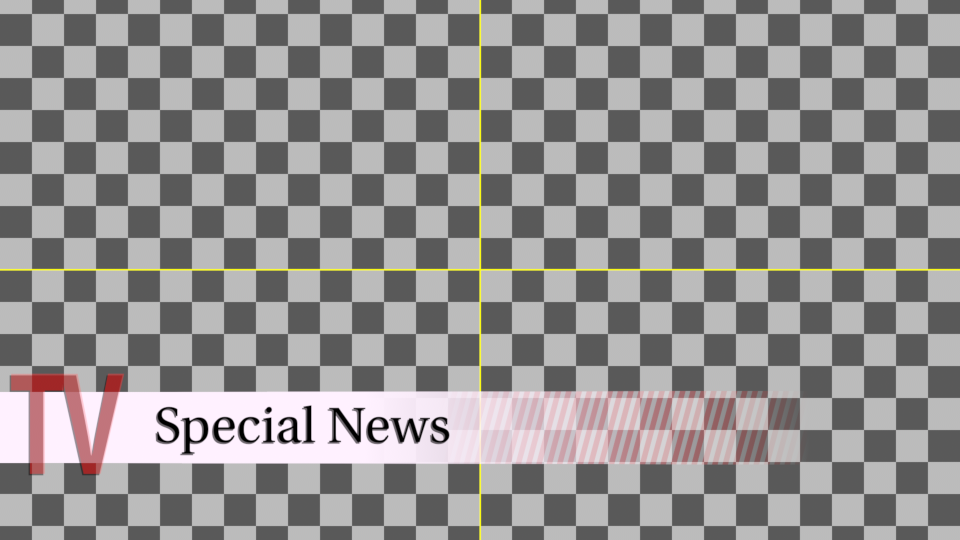 If we try to just premult the two together, we will obtain the following result, which is wrong (you can still see the background in it): 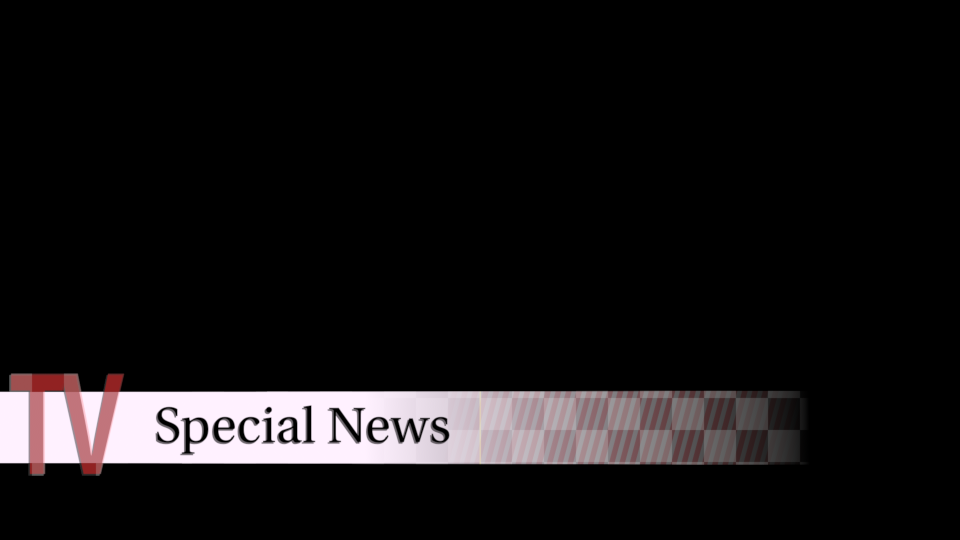 What we should have been given was the banner onto a black background along with its alpha. This, instead is that element already comped over a background. To obtain our element, we basically need to “un-comp” it from the background. 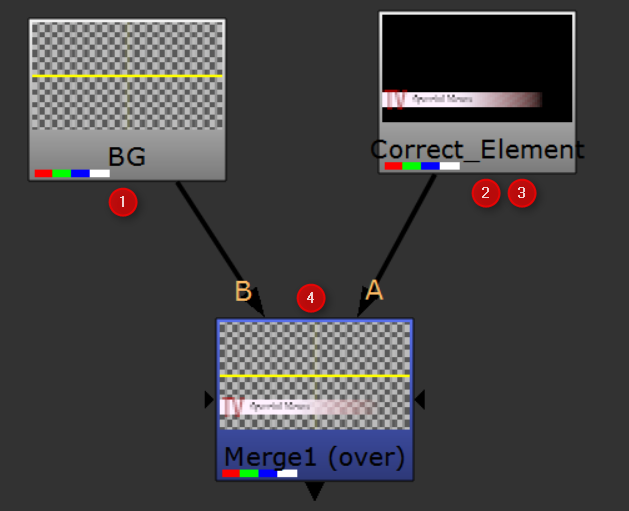 The operation happening here is using 3 elements to generate a 4th: The Background (1), Foreground (2) and ForegroundAlpha (3) are assembled into the result (4)

Merge nodes are just simple math, and luckily Nuke tells us the math of every single merge mode in the node. By looking at that, it tells us that an Over is doing the following: A+B*(1-a)
Which can also be read as: Result = Foreground + Background * (1 – AlphaOfA)

Now let’s apply it in Nuke:
(Turns out, we have a merge that does Background * (1 – AlphaOfA): Stencil) 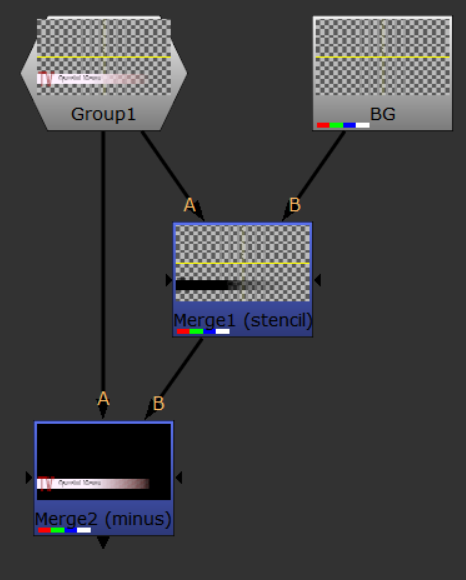 We now have a correct element: 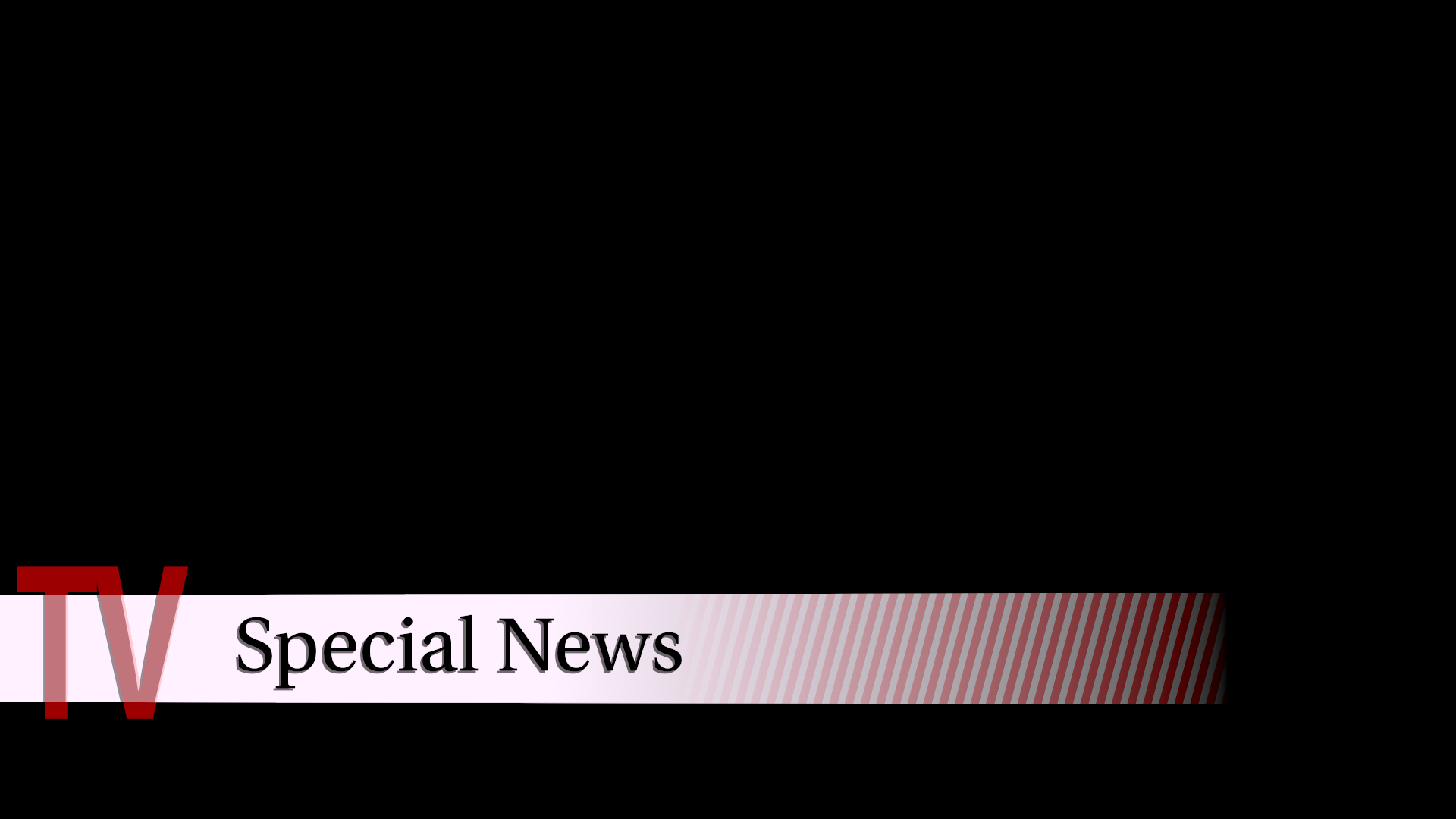 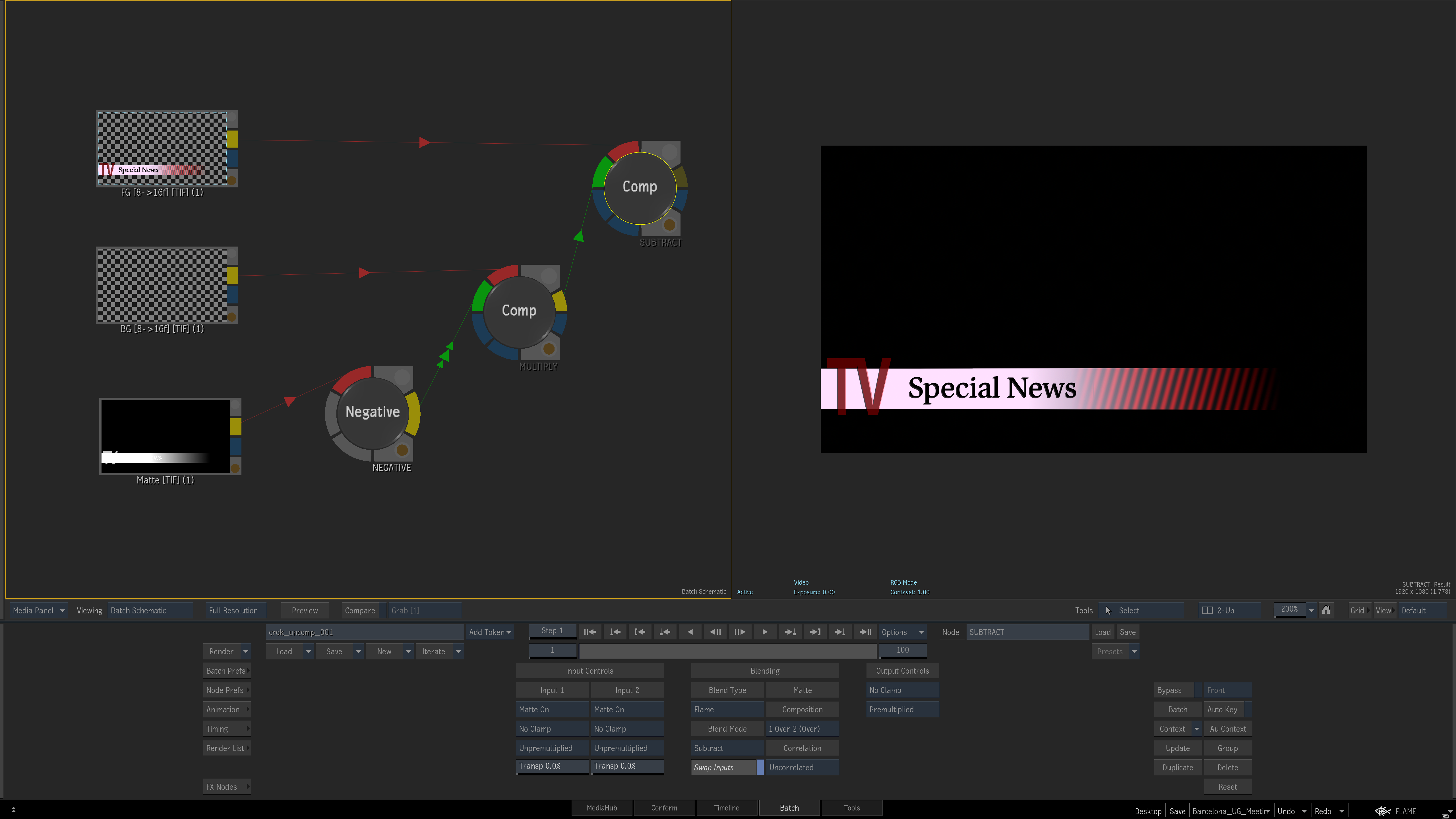 The same operation in flame. Thanks to Ivar for the screenshot.

Using it on other effects

By following the same principle, you can undo almost any comp operation. I have used it to remove a semi-transparent logo from a whole image sequence. (same math as above almost, except that time the Background was the unknown)
Another time I used it to recover the footage in a dissolve. Some video footage was dissolving to a still frame of the commercial’s brand logo. I had to replace that logo frame with the Chinese version of the Logo for versioning, but the production company was unable to provide us with the footage without the dissolve.
Since a dissolve is using the same math as an over, but with an animated solid alpha (from 0% to 100% white), I was able to isolate the background footage and replace the logo seamlessly.

As mentioned previously, in order to reverse a comp operation, you need to possess every other elements involved in the operation.
If some data is entirely missing (let’s say a part of the background behind a 100% opaque element) you won’t be able to recover it (99.9% would be fine, in 32bit).
Finally, bit depth, clamping and compression might limit how much of an operation is undoable.

The famous Ivar Beer from the Logik Flame Users group on Facebook has built the demonstrated operation into a Matchbox Shader: https://logik-matchbook.org/shader/crok_uncomp